EHS Compliance is what your business needs to do to stay in line with industry health regulations to protect your workers and the public.

There you go, that one sentence is what you clicked for. It’s short and simple enough, but failure to comply with the principle of this brief sentence could land your business with serious legal and financial consequences.

Take, for example, a case against Wal-Mart that ended in a guilty plea in 2013. The retail giant had violated the Clean Water Act via illegal handling of hazardous waste materials, improperly disposing of pesticides that had been returned by customers. The fines that Wal-Mart had to pay, when combined, equated to over $101 million. Even for a company that profits nearly $10billion per year, $100million is a sizeable percent of total company-wide profits that Wal-Mart would have likely rather kept. Even still, Wal-Mart is the world’s most powerful retailer, and no other business would have such a comfortable financial buffer against government fines. For many businesses, writing-off or ‘surviving’ the consequences of neglecting EHS compliance is not a realistic option. Prevention is key. 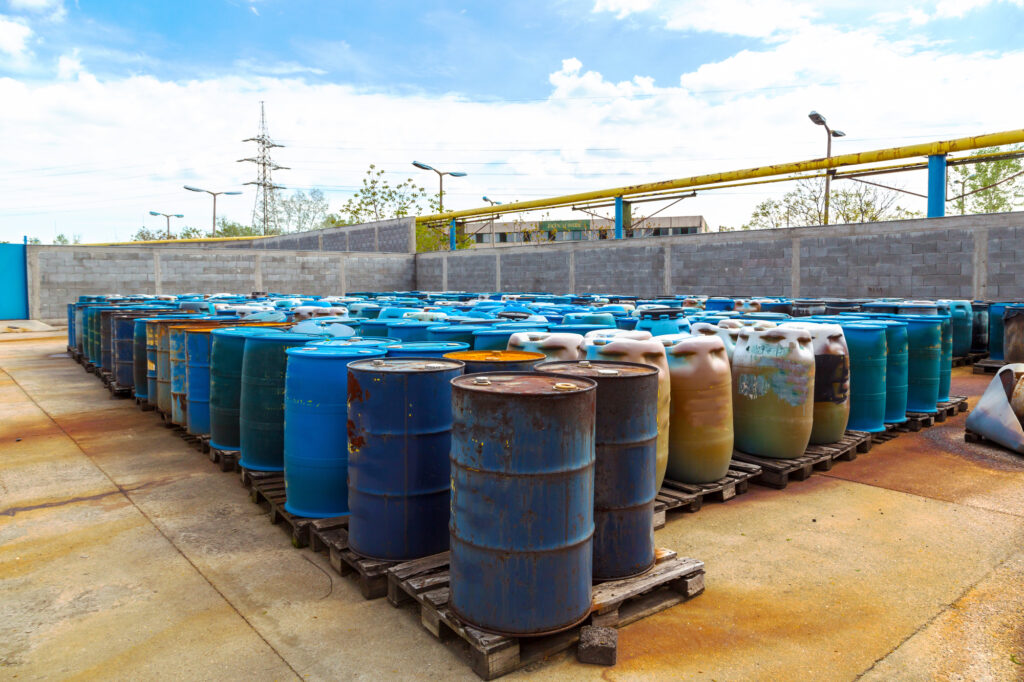 Barrels of hazardous waste at the dump

On the more industrial side of things, let’s move to Wood Group PSN Inc. For several years, the Houston, TX-based engineering consultancy firm had been falsely reporting that their personnel had performed the required safety inspections in offshore facilities. Because of this neglect, one of these facilities in western Louisiana suffered an explosion that killed three workers. In addition to the safety violations, it was revealed that the company had been spilling oil into the ocean. Such flagrant lack of EHS Compliance ended up costing the company big time. Total fines resulted in $7 million for the false reports of the inspections, over $1.8 million for the oil discharged, and $700,000 in community service for the clean-up and additional projects. 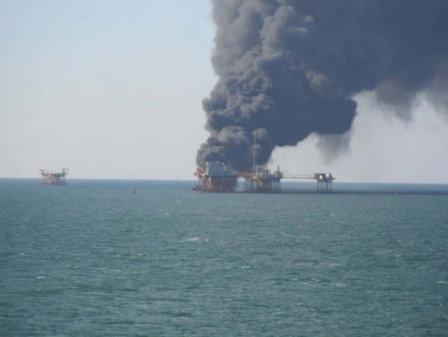 Finally, consider the case of the tank explosion in Arthur, Texas in 2017.  Several corporations, including KTX Properties Inc., agreed to pay $3.5 million for criminal violations of the Clean Air Act. The criminal neglect of this event warranted intervention, but what cannot be quantified in these events is the social cost. In the information age, where everyone has the opportunity to record and share, public disapproval can shape entire industries. Making a real effort to avoid disaster may not draw as much attention as the disaster itself, but keeping one’s business and livelihood safe from justified criticism is an investment. Although the value of that investment in EHS Compliance may, with luck, never be fully understood. 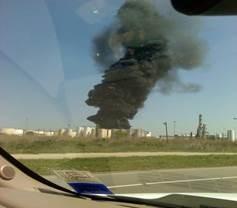 EHS Compliance in the Tech Age

Today, people are more informed and socially conscious than ever before. And many industries have faced serious backlash because the public learned of violations that affected the public and could have been corrected before they were.

However, your business will benefit from strict adherence to EHS Laws in more ways than just the obvious. The responsibility companies have to their Clients and Workers to operate with their safety as a priority is a right. The confidence in your brand that good behavior gives brings is only one of many benefits of making EHS compliance a priority.

The old adage is correct, Honesty is the best policy. And it has proven to be the safest path for any business, especially in the modern age.

At Envirosure, we understand that compliance with Environment, Health, and Safety laws can be overwhelming. And it is our mission to help organizations that focus on productivity over the minutiae of compliance statutes.

In this regard, Envirosure provides relief to industries regulated by these laws. We improve EHS Compliance in the workplace by giving accurate and efficient meeting mandates.  This allows your business to focus on their bottom line without worrying about costly issues that must be resolved.
Give us a call today at 480.784.4621 for a consultation! Let’s get together and see how we can help you stay safe and save money.